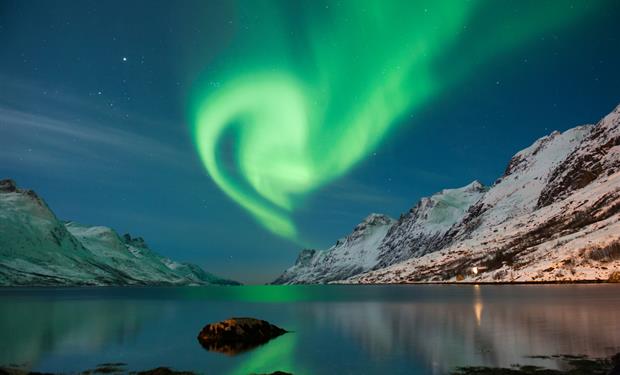 With green, yellow, red or purple patches, the Northern Lights dance through the sky. Suddenly it is there, first gently, then fierce and powerful. A few seconds later it disappeared again. Or not?

The Northern Lights are hypnotic and maddening. When you see it, you keep staring at it open-mouthed. If you can’t see it, it can keep you awake at night as you scan the horizon for a glimpse of greenery.

In the past, the aurora borealis was seen as a bad, devilish sign, especially when it turned red. Some thought that the – flat – earth was surrounded by a sea of ​​fire that would engulf the land. Others thought they saw foxtails burning in the sky.

The lights are formed at an altitude of 100 to 250 km above the earth’s surface from electrically charged particles. These are carried by the solar wind and attracted to the magnetic north and south poles. Near the poles, the electrical particles collide with oxygen and nitrogen. The result is the magical, dancing light we call aurora borealis (or australis, in the southern hemisphere).

Chances to see the Northern Lights

By keeping a close eye on the solar wind, we get an indication of how many particles are active and how great the chance of seeing the Northern Lights is. During our Northern Lights trips we check this every day and try to be in the right place at the right time.

But of course it remains a capricious phenomenon that is difficult to predict with certainty – also by scientists. In any case, the region around Tromsø is the area with the most Northern Lights sightings in Europe. That is why we start our search there.

Will you join our hunt for the famous Aurora Borealis? 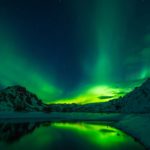 We have plans for a Northern Lights photography trip (with workshop in Tromsø).
Do you want to be the first to attent? Are you interested? Let us know right now.